Peter Hunter is an international designer who lived in the Far East for over 20 years. Originally from Scotland, he studied Interior Design at Napier University in Edinburgh and then went on to work with industry luminaries such as Mary Fox Linton. Peter was awarded fellowship of the ‘Chartered Society of Designers’ (FCSD) over 25 years ago, an award only given to those who have proven themselves in their field of design. Peter has an exceptional style of design which is luxurious and somewhat architectural. He creates interior architecture which is coherent and architecturally honest and then ‘drops in’ the luxurious ingredients. He aims for contrasts as much as he can; mixing antique with modern, sophisticated with modest, and rough with smooth. He is inspired by European and Asian antiques and he reinvents them, adding his own contemporary twists and using exotic material and finishes. His private client projects are based all over the world; Los Angeles, Geneva, San Moritz, Istanbul as well as London and Hong Kong. 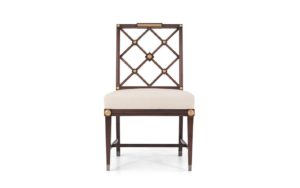 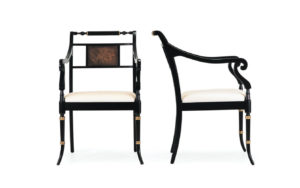 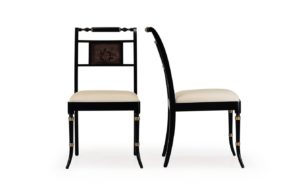 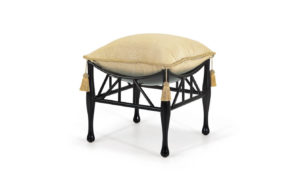 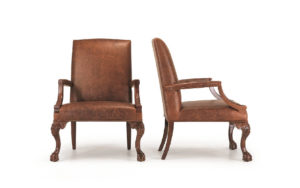 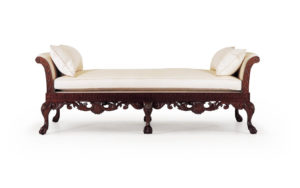 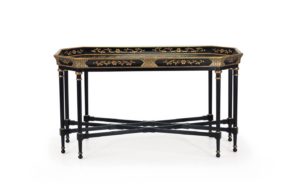 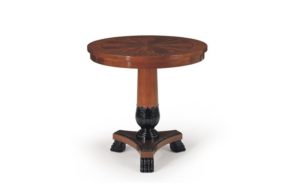 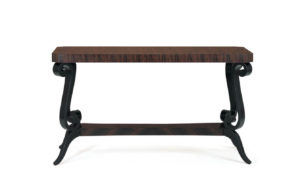 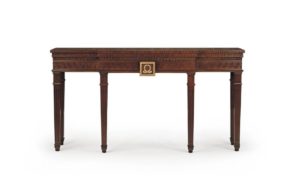 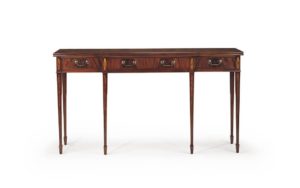 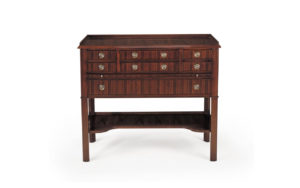 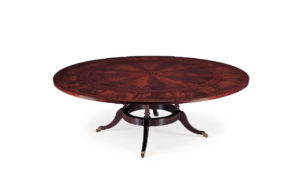 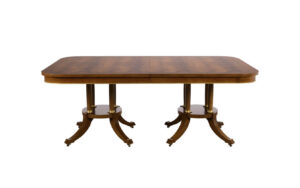 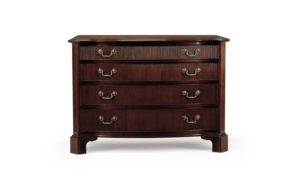 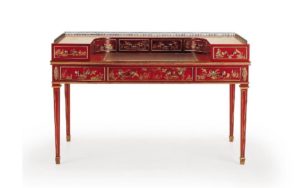 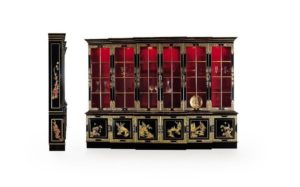